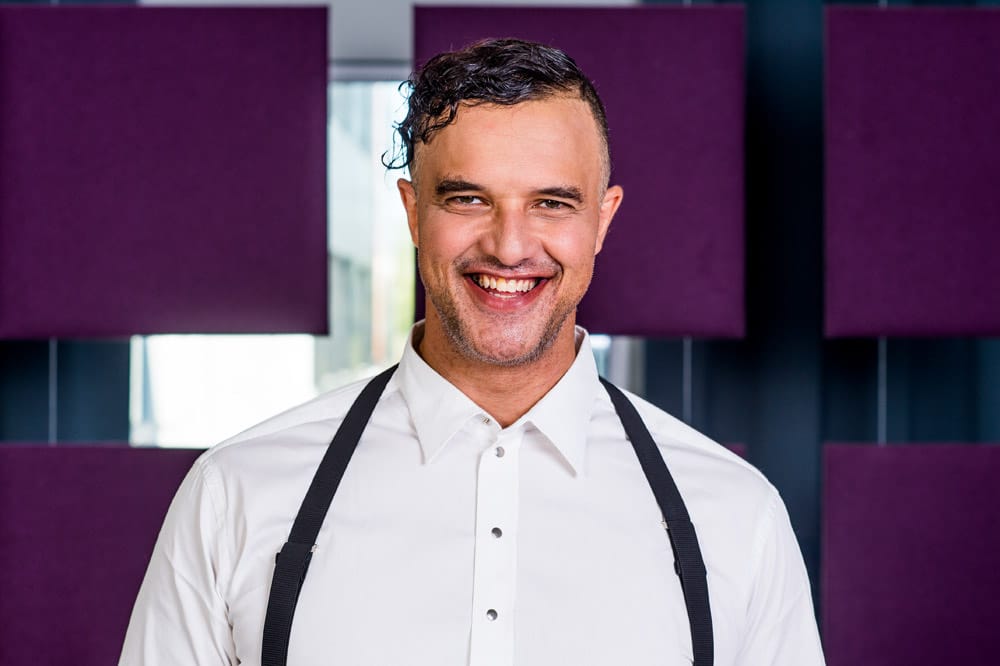 Founder and Chief Executive Officer of digital currency platform, Paxful, Ray Youssef says his outfit is poised to educate and create increased awareness in Ghana and in Africa about the bitcoin to create wealth and turn economies around.

Youssef’s agenda is to create awareness and help promote bitcoin adoption in Africa by working together with regulatory authorities to build trust and confidence in the markets. Paxful is the leading peer-to-peer marketplace, platform used in buying and selling bitcoin via over 350 payment methods, involving some millions of people.

Bitcoin is the medium which functions as a universal transfer of money, can be put into a gift card; people can trade in any form of money and bitcoin is just kind of a medium for that.

Youssef who has been in Ghana for the Bitcoin Africa Conference lauded the efforts of Ghana’s Central bank for its open door policy and said his outfit would work with financial regulators across Africa to revolutionise the financial technology space.

Speaking exclusively to the Business Finder in Accra, Ray Youssef said Ghana was the fourth biggest in the world after Nigeria, United States and India were first, second and third respectively. “Ghana is a hidden jewel, with a small population, quite smaller that Nigeria, but there are amazing people here doing amazing things,” he stated.

The renowned entrepreneur observed that the economy in Ghana and Africa has been made fertile for bitcoin and the youth know how to use it so ‘all we have to do is to accelerate that, get the obstacles out  of their way and let them build the future for us, let them put their brothers and sisters to work and let African create wealth not just for itself but for the entire world.’

The Paxful CEO pointed out that “anyone who understands the power of arbitrage can use it to make profit for themselves.”

Bitcoin had been used in the past seven years to build an alternative economy in Africa and it’s something that we desperately need because the economy that we have in Africa is broken, its fragmented. “Africans don’t need aid, they don’t need handouts,” he said, describing Africa’s inability to create wealth as “Economic apartheid,” Youssef pointed out.

He maintained that Africa had to build its future, a future where money flows freely and that creates wealth.