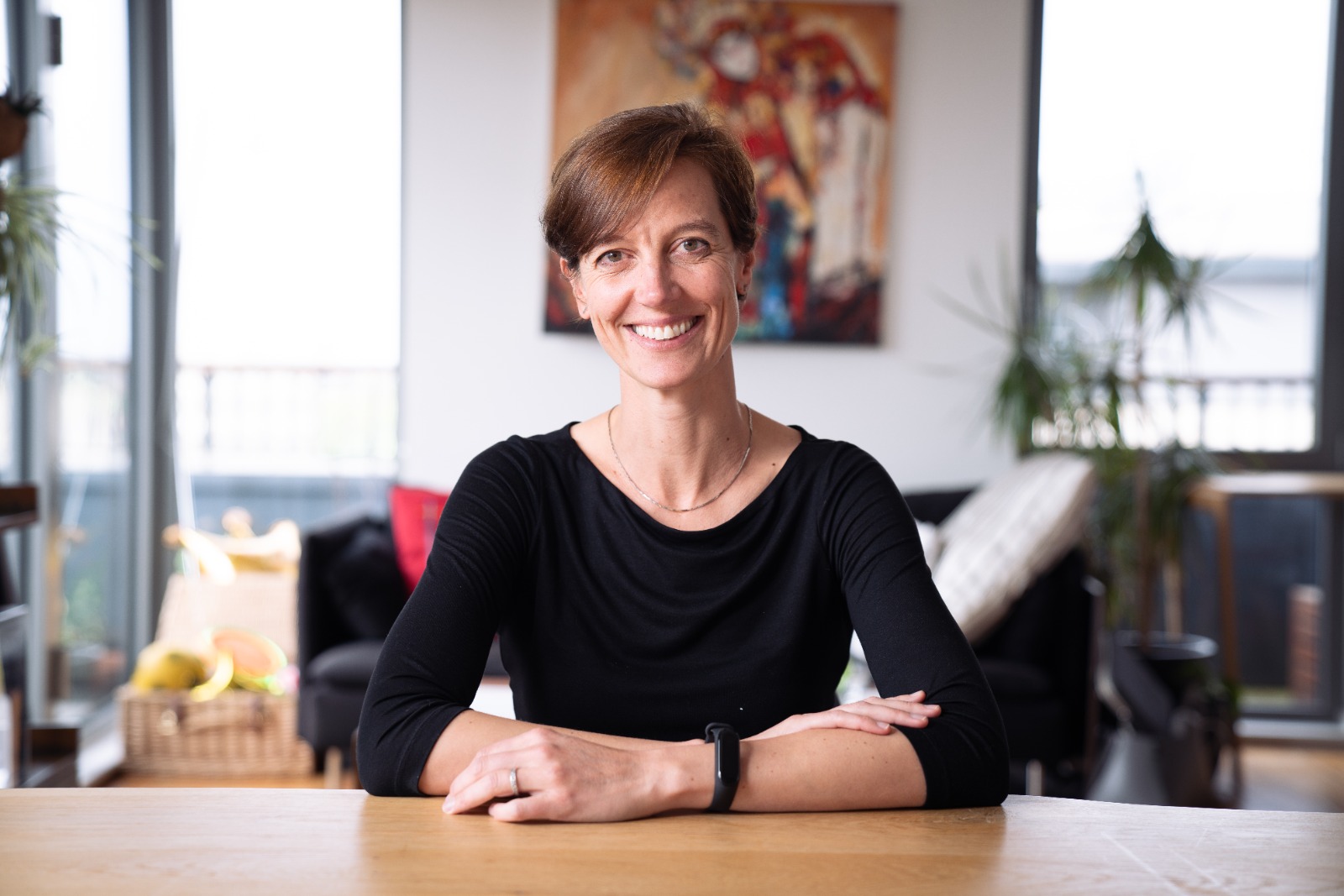 Afropolitan, the first-ever digital nation empowering Africans to build abundant lives, has partnered with the NEAR Foundation , the non-profit that oversees the development of the ecosystem built around NEAR Protocol, to enable citizens to control their assets, data, and the power of governance. Through this partnership, the NEAR community and Afropolitans will collaborate on several fronts.

Afropolitan Creatives will enjoy the support and network of thousands of creators from around the world.

Commenting on the partnership, Eche Emole, co-founder of Afropolitan, said: “Afropolitan’s partnership with NEAR will allow us to have the best network level clarity and accelerate the decentralized network state vision. This partnership will help us build the infrastructure to enable community participation in large-scale decisions that affect the community, for example, resource allocations or technical governance, in an inclusive and completely decentralized way.”

Marieke Flament, CEO of the NEAR Foundation, said: “This is a significant partnership for NEAR as it aligns with our key mission to empower local communities around the world to build their digital economies and shape their own future with the power of Web3. We are impressed by what Afropolitan stands for and believe that NEAR can help it reach its objectives to build a far-reaching business network that is both inclusive, sustainable and transparent.”

About the NEAR Foundation

NEAR Foundation is a non-profit organization that oversees the development of the NEAR ecosystem built around NEAR Protocol, a high-performance, certified climate-neutral layer-1 blockchain designed to be super-fast, incredibly secure, infinitely scalable and very easy to use. Through its simple, secure, and scalable technology, NEAR empowers people to invent and explore new experiences. Business, creativity, community and technology are being reimagined for a more sustainable and inclusive future on the NEAR blockchain.

Afropolitan is creating a Digital Nation to enable all Africans to build abundant lives. Inspired by the writings of tech entrepreneur and crypto philosopher Balaji Srinivasan, Afropolitan aspires to build a global network of Africans online before forming connected communities in the real world. A concept known as the network state. At its core, Afropolitan curates Black and African talent, culture, capital, information, and experiences for a globally distributed membership. In its early stages, Afropoliton empowers its 220,000-strong network to connect, share and grow as a community. Spanning more than 33 countries across the globe, Afropolitans have access to podcasts, seminars, and other ways to network and connect. Afropolitan’s social layer will enable members to invite new members and share resources, economic opportunity, culture, and media, creating an exponential network effect as more members join the network due to its growing value.

NEAR and Afropolitan will work together to deploy the decentralized governance infrastructure for Afropolitan’s digital nation, enabling the network to grow through rapid onboarding of users and developers, service design, and service delivery.